A downloadable game for Windows and Linux

First chapter of Amnesia: The Dark Descent is available freely as a demo. I've recreated the first chapter with new cinematic sequences and other events. Original features like detailed object interaction, collision sounds, breakables and items are there; and I've added some new upgrades like a full body Daniel, cloth simulation for banners, and spatial sound system that original game lacked. This also puts a stop to Amnesia in Unity discussion.

Thea idea came from that even though the game is more than 10 years old now, with a new touch and some upgraded graphics, it'd still hold today.

This has been a great experience for me and I hope you enjoy it as much as I do!

Follow me for my other works:
@Tanshaydar
Personal Blogs

Also, I've written a detailed post about what and how I did creating this demo. It's like a making of, so give it a read!

Both Windows and Linux builds are 64-bit only.
Linux build is only supported on Ubuntu LTS installations, it may work on other distros but not guaranteed.

I broke a LOT of things I feel like but it was super enjoyable! Thank you for the experience and I hope y’all enjoy my video >u<

Thank you, it's nice to see this is still relevant. I hope you and your viewers enjoyed it!

will you ever make this a full game

Remaking full-game without any monetary and/or partnership incentive is near impossible as considering just creating the first level from scratch took me more than a month.

Yes, the basic gameplay is there now, so it's generally a matter of constructing the levels, however what requires most time is to script the game, not the gameplay & logic.

It is possible to add until the end of water level, though, I'll work on that when I have time, and possibly update the game and engine for better performance & visuals.

Yes, it's an old and modified version. I might update to the latest but currently there is no point I guess.

Was super fun to revisit the game! The whole HD quality and blur and everything was well done and it really felt like a new game but very similar as well!

Thank you for playing! It was fun to watch. Though I presume you were expecting a few more levels, at least with some monsters so, sorry about that. I kinda feel like I let people down with such a short thing.

Oh no worries at all! You've done your best with what you did and that's what matters. To be honest, I was just happy and expecting to going back to playing this game, and you completely delivered on that. If you do work on the game more, then take your time with it and do it at your own pace!

Thank you very much for your kind words! It means a lot to me.

Thanks a lot! It was fun to watch!

I don't think I'll ever complete the rest of the game, but I think I can add the second level of the demo. 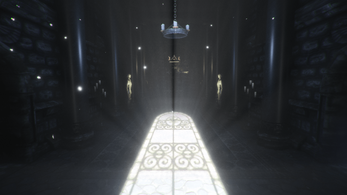 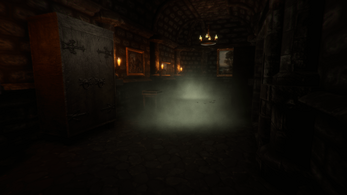 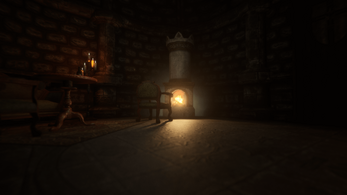 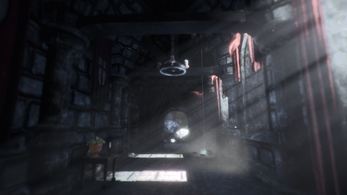 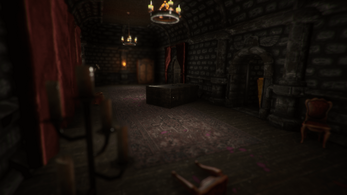 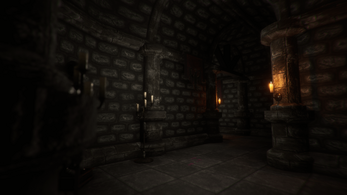